A community centered on the Lahu people, a minority in Thailand and one of the alpine tribes.
People who lived in isolated alpine regions moved south to the city in search of a better life opportunity,
but they could not settle down and moved to the area outside Chiang Mai.
While living as a city poor, they meet the "saegil" community and live as a "saegil" community.
In addition, since 2019, the 1,300 pyeong land was leased for 10 years for a family in a crisis situation to help them
build a bamboo house and live.
Now, a small village of nine families is under construction.

Shinatech use this sponsorship to create a world that goes hand in hand.
we hope so to the people of Thailand, whom we have known since the Korean War,
to eliminate discrimination in learning, to cut off poverty and to escape numerous temptations. 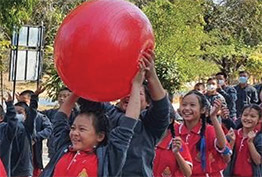 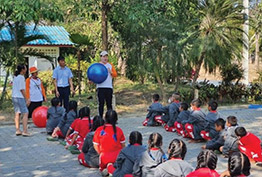 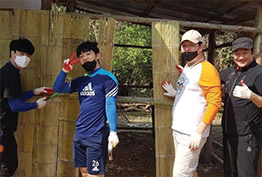 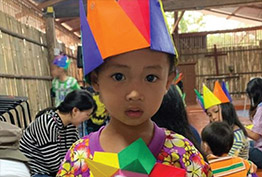 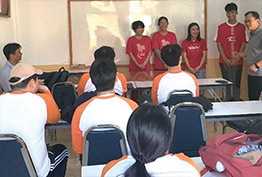 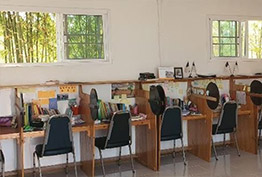